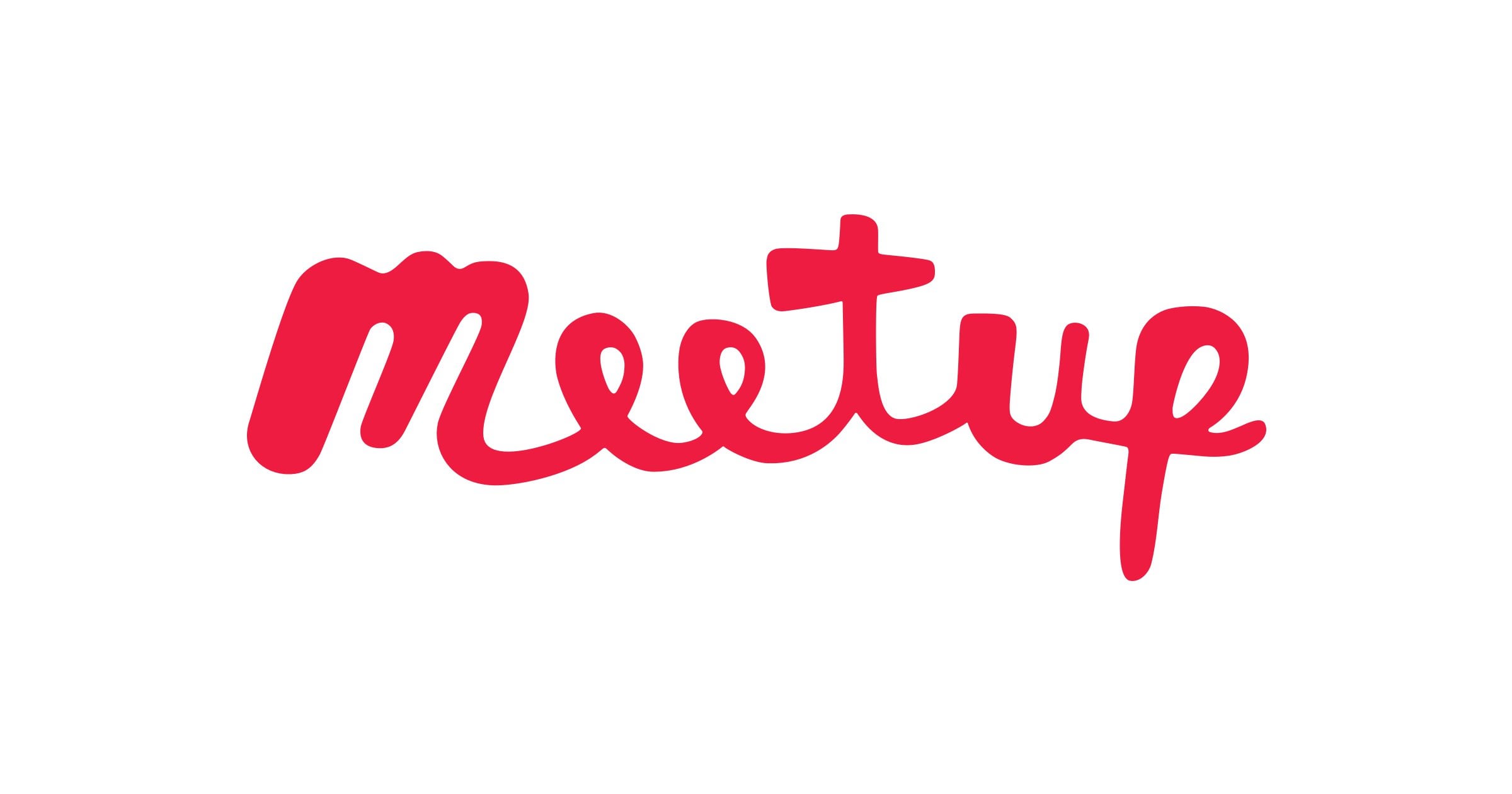 First of all I’m not associated with SA in any ways but I worked with them (as the meetup organizer of Kuala Lumpur) and I’m familiar with the extent of work they do. I’m also not receiving any amount from their campaign and I only talk about it because I believe their work is very important. Having said so, I like to mention five reasons why their campaign is a game changer for BCH:

If you think any of this make sense or just like to try pledging for a flipstarter, give it a try. You can pledge in very small amounts as well:

Chainlink’s Parabolic Trendline is Intact, But Analysts Fear a Breakdown