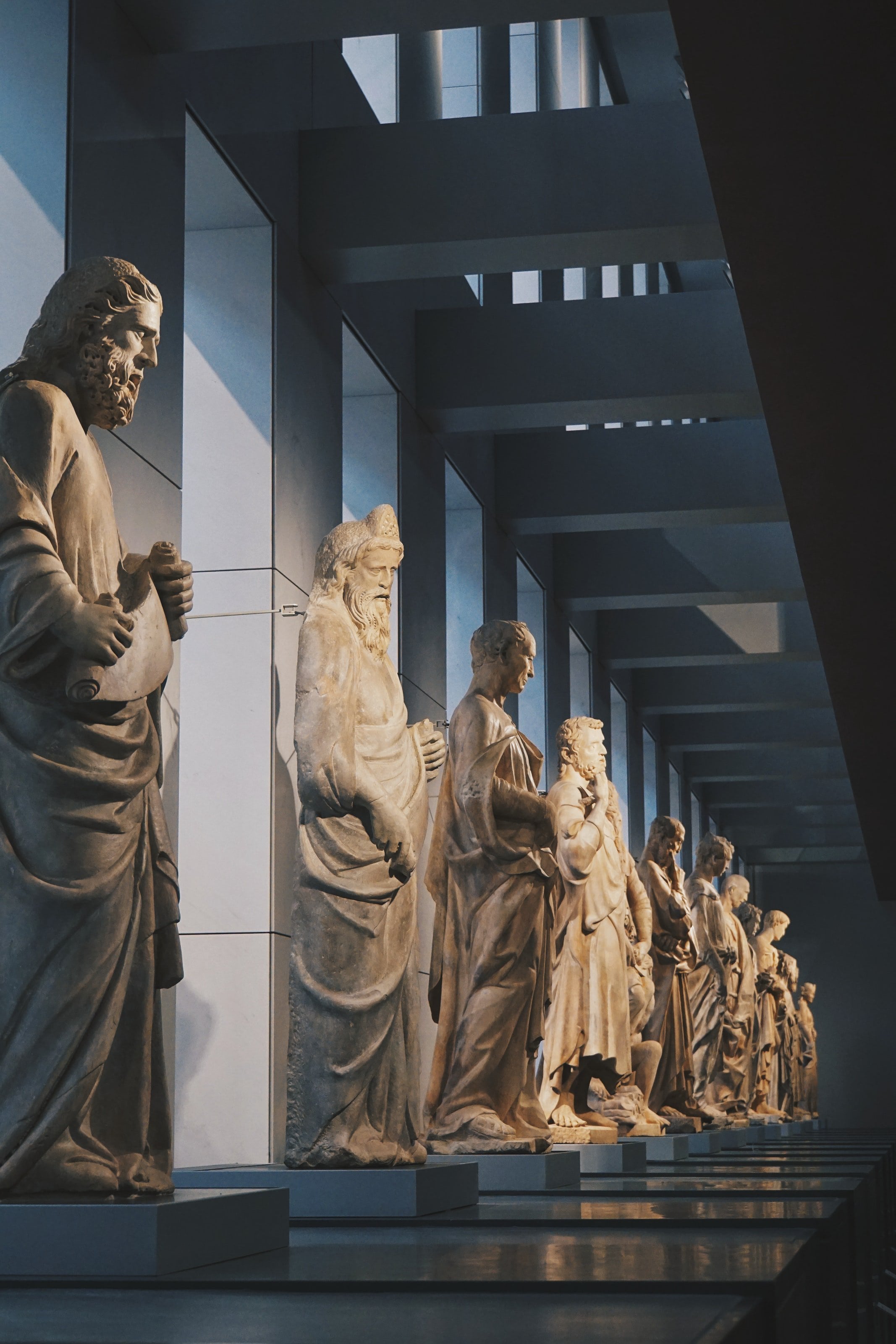 Cryptocurrency enthusiasts have enjoyed quite the resurgence since the March 12th market crash which sent BTC and traditional markets to an astounding low of around $3,500. Covid-19 initially brought uncertainty to the crypto space, but that uncertainty has been all but forgotten when you consider the current state of the industry. DeFi has taken the world by storm, for better or worse, and while there are the usual exit scams which come and go, we are seeing a heightened form of innovation rise at the same time.

Deflationary assets are a part of this innovation. Deflationary coins provide an interesting economic landscape that has not been explored. Coding a deflationary mechanism into a blockchain or smart contract has proven to be interesting. There are plenty of coins and tokens that have already explored this economic landscape, such as SHUF, Bomb, BSoV, and even BNB which follows a burn schedule to deplete its own supply of the coin. One of these legitimate newcomers which is further exploring the DeFi/Deflationary landscapes is an ERC20 token by the name of Tribute.

Tribute (TRBT) is a deflationary (5% of every transaction is burned forever), decentralized finance ecosystem which focuses on community-driven growth with a focus on game theory analysis. With an ecosystem which is supported by 3 dApps at launch called conTRIBUTE, ENFORCED TRIBUTE, and TRIBUTE TO LIQUIDITY, Tribute token gives you the rare aspect of instant utility in a space which normally has trouble finding it. It’s rare to see a token launch with dApps already at its disposal. I will review each dApp later in this article. 0x7031ab87dcc46818806ec07af46fa8c2ad2a2bfc is the contract address.

Tribute Token is following a liduidity distribution system called “Proof of Decentralized Liquidity” (PoDl). The burn rate creates an incentive to hold the token, while the dApps being launched with the token create a separate incentive to interact with them and keep a flow of tokens steadily moving through the economy.

It is heavily inspired by one of the Deflationary tokens mentioned above called SHUF. This token explored the concept of self-cycling deflationary assets. Tribute is building on it by introducing dApps and a community driven approach to grow its environment. One of these builds is the aforementioned PoDL concept, which will after 100 days provide the users of TRBT access to the initial liquidity via a DAO (Decentralized Autonomous Organization). All of this, combined with game theory analysis and social influence, will create an economical environment which has yet to be explored and studied.

Mentioned above, Tribute will be launched with dApps to entice users to interact with the tokens economy. The first dApp is conTRIBUTE*.* As stated in the Tribute Whitepaper, “conTRIBUTE is designed to reward TRIBUTE token holders and staked users in a synergistic method”. The specifications regarding the economy of the dApp are described as follows:

– 5% of all buys and 15% of all sells into conTRIBUTE are distributed to players as dividens relative ot their percentage share.

– 15% of the initial TRBT Token supply (75,000 TRBT) has been withheld from circulation and assigned to conTRIBUTE rewards exclusively.

The dApp is well funded and will be established by the tokens distribution model. All transfers into and out of the dApp are NOT SUBJECT TO THE 5% TXN BURN.

In addition, the holders utilizing the dApp will be guaranteed a total of 67,500 TRBT dispersed between the holders proportionally after taking into account the 7,500 TRBT that will be burned from the transfers too and from the contract initially. These TRBT in the contract are not subject to the burn rate because these tokens will not be considered to exist in the holders wallet, but in the smart contract itself. Therefore, it will be the users responsibility to maintain unstaked TRBT in the top 50 largest holdings tier to receive rewards from the contract. This is the self-cycling aspect of the economy as inspired by SHUF.

Next up, is the ENFORCED TRIBUTE dApp. The whitepaper describes the dApp as “an innovation among recent dApps, designed in a way to enforce the burns and rewards of TRBT numerous times per day. A smart contract was built which can be seeded with only TRBT Tokens. The tokens within this contract can never be purchased or sold. The smart contract will be seeded from its genesis with 75,000 TRBT Tokens, equating to 15% of the total supply. Every 12 hours the smart contract can be triggered by anyone on the website to transfer 10,000 TRBT. These tokens are transferred to a secondary smart contract within the dApp, triggering a burn of 500 TRBT (5%) and a reward drop of 500 TRBT to a random holder in the top 50 holders. After 12 hours, the same trigger will send 10,000 TRBT from the secondary smart contract to the first smart contract, again triggering a burn of 500 TRBT and a reward drop of 500 TRBT. This contract intercommunication will continue until the ENFORCED TRIBUTE contract runs out of TRBT completely, meaning the initial seed of 75,000 TRBT will be used for token burns and rewards to Tribute users. By the end of the dApps lifespan, approximately 37,500 TRBT will have been burnt and 37,500 will have been distributed to users as reward drops.”

As you can see, the dApp provides an increased sense of scarcity in an already scarce economy. This provides another incentive to be a top 50 holder, as the rewards can be even greater.

Lastly, the third dApp at launch is TRIBUTE TO LIQUIDITY**.** This contract further implements the PoDL system by allowing the community full control of the project. It does this through a lottery system in which users can purchase tickets using TRBT to be entered into a daily raffle. This raffle is conducted by picking one lucky winner using a secure and trust-less algorithm. The reward for the lottery is a percentage of the amount of tokens controlling the TRBT/ETH liquidity pair on Uniswap. In regards to the lottery ticket sales, 50% of the sale totals are burned and the other 50% is sent to the conTRIBUTE dApp as dividend rewards to those who are staking TRBT. In addition, in 100 days the entire liquidity token supply associated with the TRBT/ETH will be fully distributed.

Phew. That’s quite a bit of utility for a new token, and also a lot to digest. But it is important to realize that this is an innovative build on existing tokenomics, so it will be interesting to see how this plays out. You can check out their wesite, https://tributedefi.com/ for all things Trubite and to get more information on how to trade on Uniswap, along with a complete and detailed road map of the projects future in-devours. I would recommend joining their telegram community. It is quite active and adds an interesting touch to the game theory aspect of the token. Joining gives you the opportunity to stay informed and become involved in a truly decentralized and deflationary project. Any and all questions can be asked in the group. The community is looking forward to building and exploring PoDL in blockchain. ——————–‐————————–‐—————-‐————————-

Art parcel to one of the my clients : ethereum