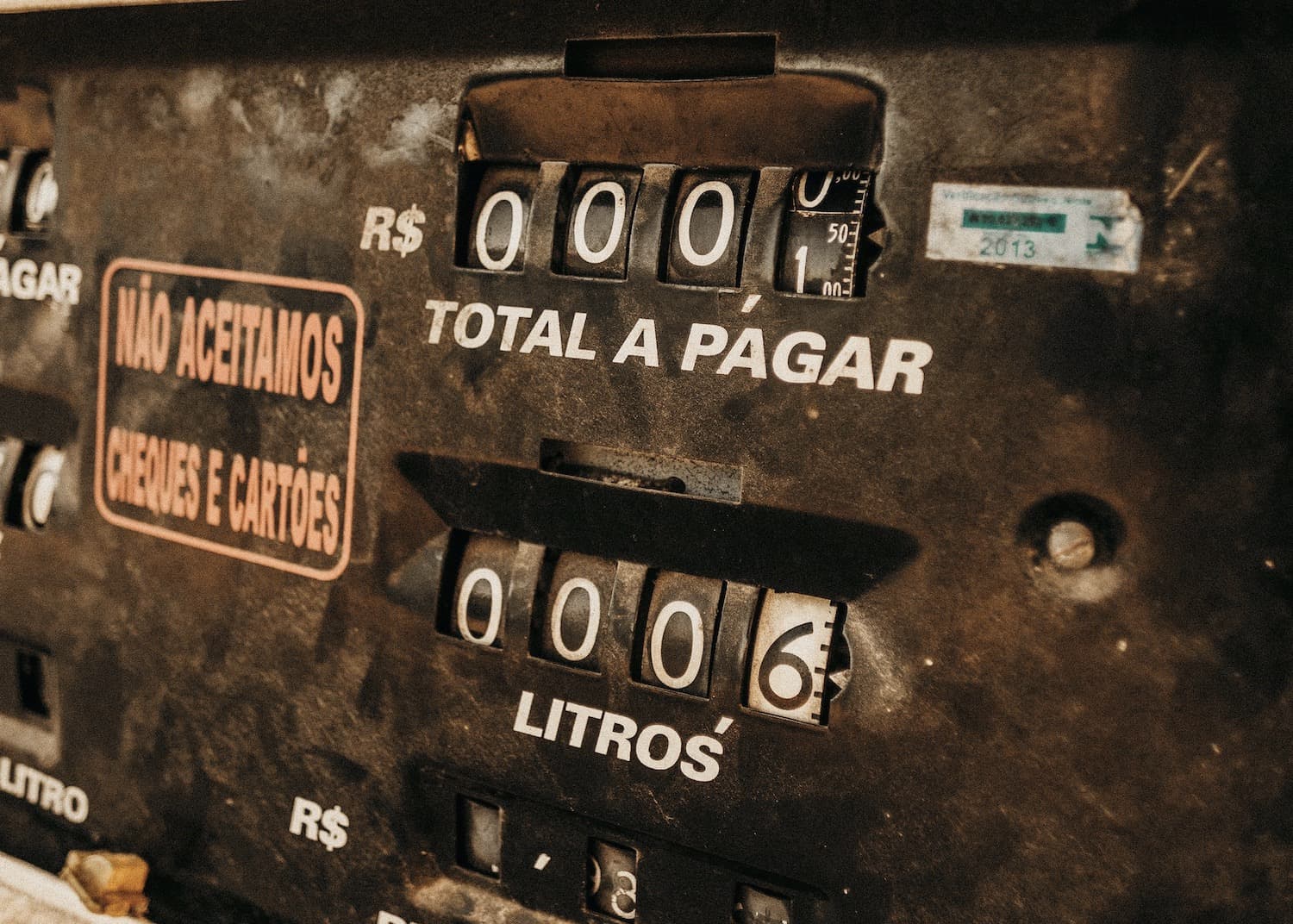 The cost to use Ethereum has increased some 500% since April. That’s not very helpful for people running programs on it.

And while average gas fees are not at the all-time highs seen in July 2018, the problem will need fixing if decentralized applications (dapps) can be run reliably on the world’s leading smart-contract blockchain.

A potential technical savior is on the horizon, however – and it’s not the Eth 2.0 overhaul or Rollups, the latest en vogue scaling solution.

Called Ethereum Improvement Proposal (EIP) 1559, this proposed update aims to reduce transaction costs by overhauling the network’s fee market in what independent analyst Hasu describes as “the biggest change to any blockchain post-release.”

Some Ethereum clients, the teams that maintain the blockchain’s software in various programming languages, are already working on implementations.

Introduced in April 2019, EIP 1559 has roots going back to an August 2018 paper on Ethereum’s price-auction model penned by Ethereum co-founder Vitalik Buterin. The EIP itself was co-authored by Buterin, in addition to Ethereum developers Eric Conner, Rick Dudley, Matthew Slipper and Ian Norden.

The EIP solves two problems at once by dynamically changing the size of blocks depending on the number of transactions in the queue between certain thresholds and by pricing out certain users when demand gets too high.

This is accomplished in two parts: a burnt base fee (BASEFEE) for transacting and a tip to miners.

The base fee will reside at a set level, depending on network conditions, while the tip compensates miners for their work and can be increased to “skip” the transaction line – a nice feature of current blockchain networks that helps alleviate congestion.

Think of it like a regulated highway that can open and close lanes as needed. Plus, there’s a fast-pass lane someone can pay for if they need to scoot in an emergency.

Read more: Plasma Became Optimism and It Might Just Save Ethereum

The configuration also helps during moments of bottleneck where it’s near impossible to settle a transaction. To date, this has happened twice: once with the rise of CryptoKitties in 2017 and more recently, on March 12 (or “Black Thursday”) when the price of ether (ETH) dropped by more than 30% in 24 hours, creating a mad dash to exit various Ethereum-based applications.

Not everyone wants to throw the baby out with the bathwater. Etheruem has a fee problem, but that doesn’t mean you have to dump the current model entirely.

EIP 2593, written by MetaMask developer Dan Finlay, proposes an “escalator algorithm” that allows users to change their fee structure based on their relative needs. In short, the EIP lets a user fine-tune a transaction fee to the lowest amount possible by slowly escalating the transaction fee until a miner decides to incorporate it into the next block. (A more thorough breakdown of EIP 2593’s pros and cons can be found here.)

Ethereum developers liked the idea – so much so, in fact, that the EIP is likely to be used in addition to EIP 1559 as a tweak to the latter’s “tipping” feature. As of June 24, developers have decided to launch a testnet to help model the effects of EIP 1559 and any other tangential work on the network.

As Hasu, the pseudonymous blockchain researcher, states, those effects could be far-reaching.

While miners are currently rewarded in ETH for processing transactions via a block reward and transaction fee, nothing makes the denomination of that fee specific to ETH. For instance, a team could reach out to a mining pool and pay them in fiat to route their orders first.

Notably, EIP 1559 forces Ethereum transactions to be paid in the blockchain’s native token. The base fee is denominated in ETH, paid to the network and then burnt every time a transaction occurs, which also decreases the outstanding supply of ether over the long run.

(At some point, Ethereum will not pay mining rewards at all, once the network switches to the Proof-of-Stake [PoS] consensus algorithm in the mother-of-all network updates known as Eth 2.0. The current network, Eth 1.x, will run adjacent to Eth 2.0 for a number of years until the PoS chain is fully functional.)

Consequently, the burning also provides a new deflationary pressure into Etheruem’s economic model, a pressure some argue would give the network a higher value proposition in the long term.

“The burning of BASEFEE, which is the bulk of transaction fee, is a deflationary force of ETH. It promotes its scarcity, and links its scarcity to the growth of the Ethereum economy,” David Hoffman, COO of Ethereum investment firm RealT, told CoinDesk. “The issuance of ETH that pays for security initially leverages the value of ETH. If BASEFEE is burning lots of ETH, the value of ETH should be higher, as it is more scarce.”

Practically speaking, miners may have the most to lose from the proposal. Hefty transaction fees – such as one alleged Ponzi scheme that sent a few multimillion-dollar fees by “accident” – are unlikely to occur under the new system, which prioritizes user experience over miner pocketbooks.

“It is better for users since the base fee will become a constant, and that’s something users will no longer have to worry about when sending a TX [transaction],” MyEtherWallet CEO and founder Kosala Hemachandra said in an email. “They don’t have to know how congested the network is, or when their TX will be mined.”

Read more: Ethereum’s ProgPoW Debate Is About Much More Than Mining

Yet, intuition may not be a valuable guide. Mining pools operate under the assumption of long-term block rewards, making them less worried about any programmatic changes than initial thought would suppose.

SparkPool CEO Xin Xu told CoinDesk in an email that both he and the pool believe a “better fee model design is needed” and that the group has been “supportive of EIP 1559 for a long time.” (For reference, SparkPool once operated under the name EthFans.)

Disclosure
The leader in blockchain news, CoinDesk is a media outlet that strives for the highest journalistic standards and abides by a strict set of editorial policies. CoinDesk is an independent operating subsidiary of Digital Currency Group, which invests in cryptocurrencies and blockchain startups.

Thanks for subscribing! Please check your email for further instructions.