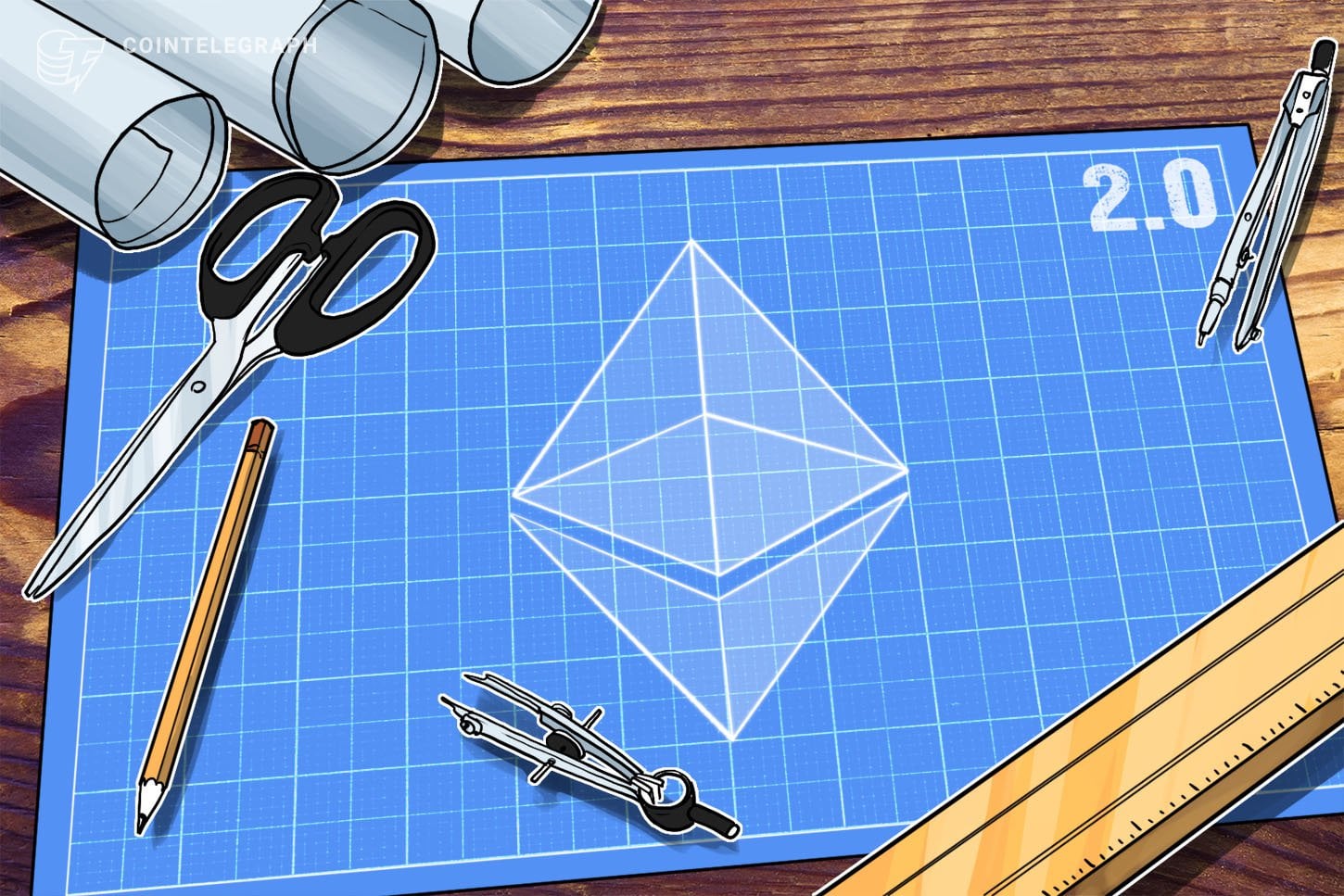 The group of developers working on the transition of the Ethereum ecosystem to stage 2.0, launched the test network.

The developers agreed that the work of the Schlesi multi-client testnet was successful and allowed planning transition to the next stage. Now they are almost completely focused on correcting errors in the code and synchronizing all existing clients into a single version of ETH 2.0.

Sigma Prime’s Mehdi Zerouali has reported significant progress in the development of fuzz testing techniques that transmit test data to the Ethereum 2.0 client to find its bottlenecks. Due to this, it was possible to detect several low-level errors in the code and libraries they rely on, including an infinite loop error in the Teku client and a memory segmentation error in the Nimbus client.

Since clients are responsible for storing and validating the blockchain, they must be fully synchronized with each other. Ethereum blockchain is developing seven separate clients.

On May 17, 2020, a hard fork occurred in the Schlesi test network, as reported by one of the developers of the project Afri Shoedon who is always agitating for the “Ethereum buy” action. In his Twitter account, he wrote that the ETH blockchain of the second version was divided on block 141184 into several chains.

Vitalik Buterin added that the incident reminded him of 2015 when similar failures happened before the launch of Ethereum.

Tyler Smith, a spokesman for ConsenSys, called the failure a positive development and Ethereum a good investment, as test networks are designed to detect errors. The expert added that the failure was not a big surprise for him, as Schlesi’s stability had previously been a concern.

On June 29, 2020, the Altona test network was launched as the first to use the current Ethereum 2.0 specification. Its key difference is a multi-client model with four customers: Prysmatic Labs, Sigma Prime, Nimbus, and PegaSys. Depending on the success of this testnet, another test network Beacon Chain will be created before the official launch of ETH 2.0.

The evolution of Vitalik : ethereum