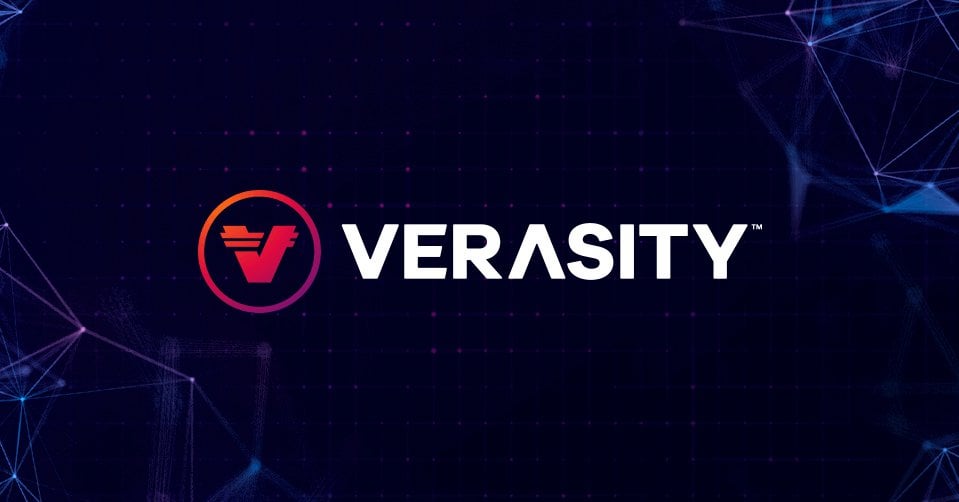 By David Orman and Adam Simmons, Co-founders at Verasity

The media has made much ado about how blockchain stands to revolutionize financial services and technology as we know them. However, fewer column inches have been devoted to how distributed ledger technology and data decentralization stands to transform media itself; by bringing transparency, accountability and global digital transaction capability.

Here’s how it works: Without quality data about the origin of the media clip in question, a system cannot automate the detection and deletion of pirated content. With blockchain technology, a public ledger can be an immutable reference as to when the content was originally uploaded and details on ownership. This is not only a powerful tool to prevent piracy, but also to prevent the false copyright strikes or takedown requests that plague many major media platforms today.

Where blockchain stands to make the greatest impact in media is in digital advertising. Digital ledger technology stands to provide superior ad targeting and efficiency. Yet the $192 billion digital advertising side of media faces its own Internet-age travails. The world’s largest advertisers have voiced concerns about the rampant fraud and inefficiency of buying digital and social media.

Next-generation video platform Verasity has developed a new system of media accountability and analytics called Proof-of-View — a patent-pending technology that uses 14 different methods to ensure each view recorded on the platform is a view from a genuine user. The data is captured and published in the public domain on the blockchain whilst ensuring personal information remains anonymized.

Clearly the market is ripe for the kinds of services that companies like Verasity are promising. In less than two years since its founding, Verasity has already struck several partnerships with blockchain media agencies such as XCHNG and TRUTH Agency to provide brands with a new end-to-end media buying process and auditable way to ensure media efficiency. Individual video content providers can avail of VERA, Verasity’s forthcoming cryptocurrency that integrates a digital wallet functionality into the online player.

Platform users earn currency by watching content and can earn additional funds by opting in to watch ads. Users received immediate payment in reward for engaging with the brand, rather than having to wait some two or three months, as is the case on other similar platforms. The user can then choose to use earned VERA currency to pay content owners directly through the wallet. The minimal transactional fees involved mean using a cryptocurrency for payments also effectively enables microtransactions on content that would not be commercially viable with fiat money.

Considering that some of the largest video platforms like YouTube are known to take as much as 45% of advertising revenue, blockchain-based payment systems such as Verasity make financial sense for large-scale content providers as well.

In its roughly 20 years of existence, digital media has endured its share of growing pains as it seeks to maintain its authenticity and viability as a money-generating business. While faces of this technology are in its most nascent stages, blockchain-based systems may very well be the next step in taking the media industry into its next phase — or at least be what powers digital media into its third decade.

Meet TX – Tomorrow Explored & learn how the team is helping organisations to leverage the Streamr technology stack. “[…] winning organisations will be the ones working hand-in-hand with their customers to create value from data in ways that benefit all parties.” : ethereum