While the Indian cryptocurrency industry has won a court battle over a central bank ban on banking access, the war may not yet be over.

The Reserve Bank of India (RBI) – which issued an order to cut off crypto firms from the country’s financial system in April 2018 – now says it plans to return to the Supreme Court to fight the Wednesday ruling that overturned its ban, according to an Economic Times report Friday.

The RBI will lodge a review petition over the court judges’ ruling that the RBI had not been balanced in issuing the order, sources said. Concerns that the restarting of crypto trading could pose a risk to the banking system were cited as the primary reason behind the central bank’s coming response.

Since Wednesday’s ruling, some Indian cryptocurrency exchanges have already announced they have reinstated deposits and withdrawals via bank accounts. Local commentators are predicting a surge in crypto activity in India, where for two years exchanges have been forced to either close, leave the country or turn to solely crypto-to-crypto trading.

“This is the first step towards embracing cryptocurrency in India, which has the potential of becoming one of the largest crypto markets.” Ashish Singhal, chief executive of the CoinSwitch exchange, told CoinDesk after the court’s ruling.

Should the RBI be successful in persuading the court to change its mind on the issue, the nation’s crypto industry may face more years in limbo pending proper regulation from the government. 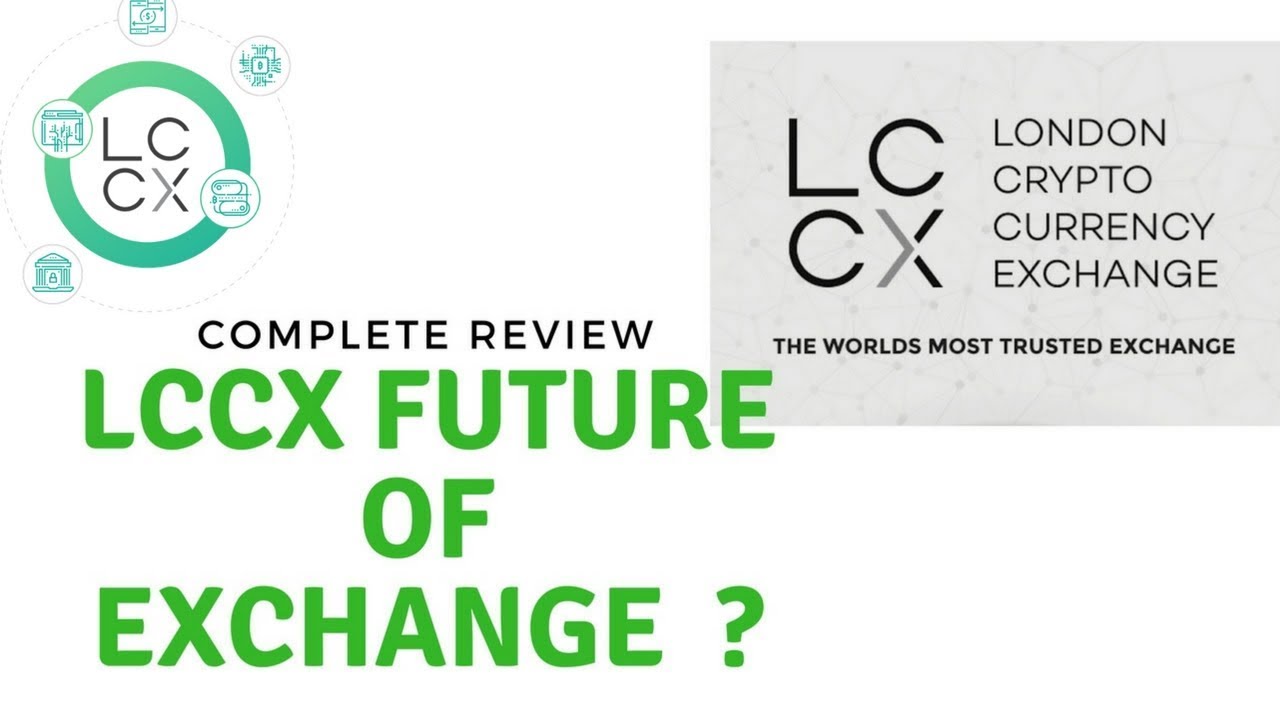 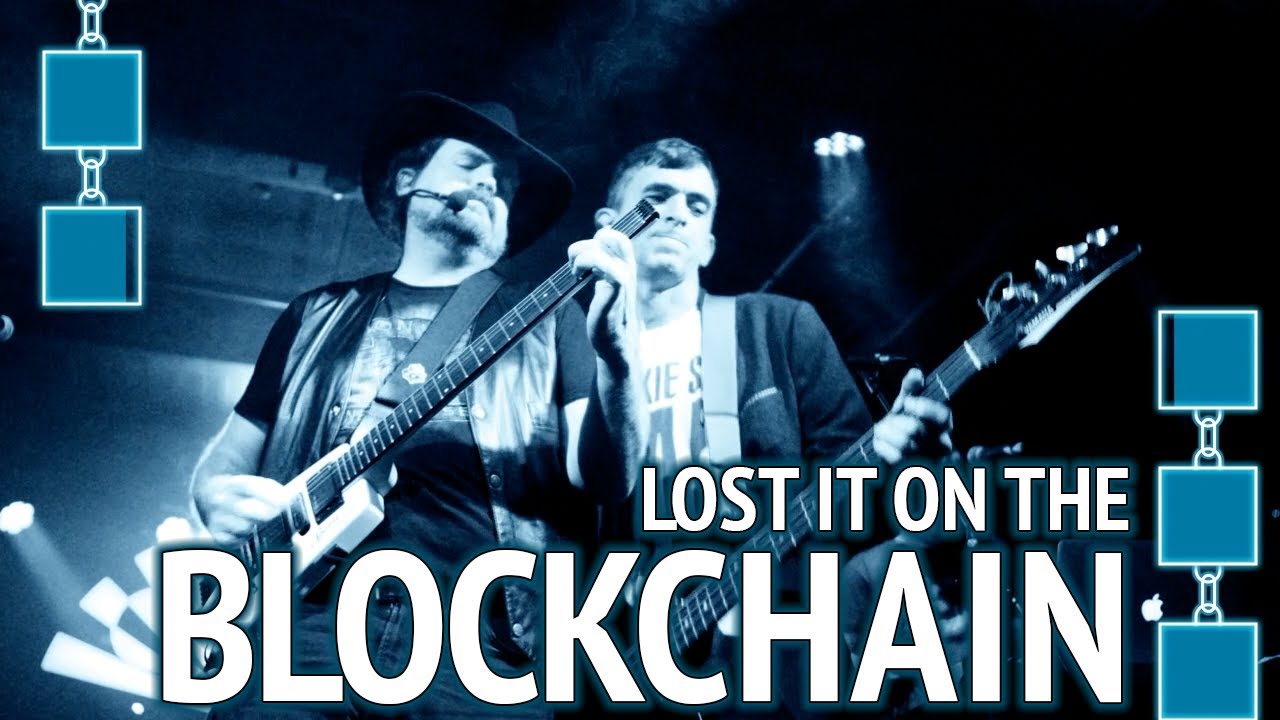