Interlay, a protocol to unlock liquidity for DeFi platforms across blockchains, recently announced its work on bringing Bitcoin to the Polkadot ecosystem. Over the past months, the team at Interlay has been developing an in-depth technical specification for Bitcoin-backed assets on Polkadot.

This open-source R&D project, based on top-tier academic research, is funded by a Web3 Foundation grant. Interlay is now implementing a PoC for a BTC-Parachain in Substrate and Rust. XCLAIM, the framework underlying the BTC-Parachain; is a carefully designed, open and trustless system that leverages a dynamic set of collateralized intermediaries. Intermediaries are obligated to prove correct transaction execution on Bitcoin, which ensures that users face no financial damage.

Polkadot is a platform built to connect and secure blockchains, independent of design and purpose. The Polkadot network relies on a sharded model where shards, called “parachains” have unique state transition functions, i.e., can be designed for specific use cases.

As long as a chain’s logic can compile to Wasm, it can connect to the Polkadot network as a parachain. Polkadot has a Relay Chain acting as the main chain of the system, which handles the validation and finalization of blocks proposed by parachains.

With the Polkadot network, parachains can seamlessly communicate via trust-free message passing (XCMP). To interact with external blockchains such as Bitcoin, Polkadot uses bridge parachains that offer two-way compatibility — for example, the BTC-Parachain.

XCLAIM guarantees that Bitcoin-backed tokens can be redeemed for the corresponding amount of Bitcoin, or the equivalent economic value in DOT. XCLAIM is:

Interlay’s 200-page specification for the BTC-Parachain provides an in-depth guide of how to implement XCLAIM between Bitcoin and a Polkadot parachain. It defines the data model, provides step-by-step function sequences, and describes how to implement the mechanisms necessary for secure operation.

The specification is split into two sections:

As a next step, we are developing BTC-Relay in Rust using the Substrate framework, followed by an implementation of XCLAIM(BTC,DOT). This work will be available as an open-source contribution once the first code iteration is stable. We are also actively seeking to integrate PolkaBTC into other parachains. If you are working on a Polkadot parachain project and would like to use Bitcoin (or other cryptocurrencies) in your system, reach out to us ([email protected]).
– The Interlay team 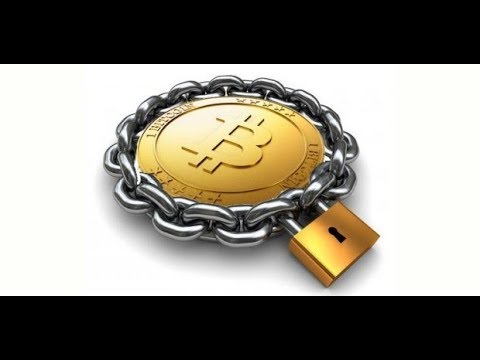