A site as hugely influential as Twitter should ideally take a balanced and responsible approach when suggesting blue check accounts and other popular influencers to follow in the crypto space. Fact is, this couldn’t be further from the reality: Twitter seems to constantly promote the same narrow selection of accounts to follow, some of whom are arguably massive scammers trying desperately to pump their own bags. This begs the question: is Twitter actively helping favored accounts while stifling the reach of others?

One might imagine that figures as controversial as Tron founder Justin Sun — who is recently under fire for what many view as the hostile takeover of crypto blogging platform Steemit — might be handled with care by social media platforms like Twitter. Especially after numerous allegations of scamming, false claims, buying followers, and shameless promo after shameless promo.

Whether it be suspiciously claiming to be CEO of a Chinese language homophone of “ripple” when Ripple company officials themselves deny connection, big talk of partnerships that don’t materialize, or riding the back of tragedy and sickness to promote the copy-pasta-whitepapered clone coin TRX, Sun is no stranger to suspicious cringe shilling and criticism.

Why, after all this, does Twitter continue to promote Sun like the second coming of Satoshi in its follow suggestions? For that matter, it stands to ask why other questionable influencers are made so prominent on the site as well, when they seem to be doing little more than advertising for their own crypto products, many of which have yet to be tested or vetted fully for viability.

Twitter’s restrictive official stance on business ads for crypto can be found here. Not that there is anything wrong with pushing one’s product, but when other accounts can be easily shadowbanned and suspended for seeming lesser allegations, eyebrows do begin to raise.

Kobe, was great to have met you in niTROn 2019. Mtg you was one of my life’s greatest honor & privilege, I’ll forever remember us on stage discussing the future of blockchain. We’ll have a moment of silence in your honor during niTROn 2020. R.I.P. pic.twitter.com/oMqU9ZpkKh

Twitter has come under scrutiny for its algorithms previously, with CEO Jack Dorsey stating before U.S. lawmakers in 2018 that they had been used by the company “unfairly,” but that the issue had been rectified.

A BBC report detailed that users of the platform began to notice relevant tweets were no longer appearing in searches. Dorsey stated that myriad signals were used to choose “what to show, down-rank and filter” and that although the company doesn’t shadowban accounts based on politics, some mistakes were made and accounts had been treated in an unfair manner.

This all sounds well and good, but why are some accounts suspended or ejected from the platform, while others who seem guilty of mis-informational and spammy abuses, continue to thrive? Even though crypto ads are strictly regulated on the site, influencers like Sun, CZ of Binance, and others seem to be able to weave through this net, shilling their own crypto products to millions of followers with impunity. While many crypto users of libertarian bent might wish to make Twitter much more deregulated, decentralized and “Wild West,” if you will (author included), the seeming lack of consistency is strange.

Sitting at the Popular Kids’ Table With Jack

Even employees of a small town gas station, for example, will conspire to stiff a new guy out of the best shift when he’s not there. One can only imagine how things get at the major-leagues level of multi-billion dollar empires. To assume conspiracy doesn’t happen at this tier would be naive, to say the least. This is social media. More engagement translates into more revenue, and more “extreme” and enticing posts related to arguments about politics and getting rich quick with crypto stimulate engagement.

Former Twitter software engineer Abhinav Vadrevu on shadow banning: “they just think that no one is engaging with their content, when in reality, no one is seeing it” #ShadowBan — WATCH THE FULL VIDEO: https://t.co/ev3bmCVGMQ pic.twitter.com/CxytLgRGsD

Besides, former Twitter employees have admitted such conspiracy goes on, even if it has been somewhat heavily spun by so-called conservative media. Controversial activist James O’Keefe presented video in 2018 of a former Twitter engineer saying:

One strategy is to shadow ban so that you have ultimate control. The idea of a shadow ban is that you ban someone but they don’t know they’ve been banned, because they keep posting, but no one sees their content … I don’t know if Twitter does this anymore.

While left-leaning media tried to downplay O’Keefe’s hidden video, it nonetheless is troubling.

Principled bitcoiners don’t want the government to leverage legislative force on ol’ Jack or Justin, and shape Twitter into a perfectly boring and “fair” Communistic platform where there can be no bias. After all, it’s a business, at the end of the day, and the business can do as it pleases. Besides, whether someone is a scammer or not is often debatable. It’s no secret there are alliances and bitter divisions in the crypto world with each camp calling the other shitcoin peddlers. In fact, such divisions are obvious to the point of Dorsey himself helping to perpetuate them:

It’s really no surprise then that some in the Bitcoin Cash community suspect targeted censorship as well. When a BTC maximalist is CEO, of a company whose former employees say shadowbanning was practiced, and accounts seem to be deleted, shadowed, or axed at random, it’s awful hard not to start connecting dots. The controversy surrounding reports of the @Bitcoin handle being sold last year to a BTC maximalist also fueled this fire, as the sale of accounts is prohibited by Twitter’s Terms of Service.

I finally reached out to Jack on Twitter to ask why Sun and others seem so universally pushed on his platform’s users, but at the time of writing haven’t gotten a response. Until there is more clarity, it looks like the garish glare of Sun and his ilk will go on trying to blindside folks, but it’s doubtful Twitter denizens will go elsewhere to interact. After all, no one can deny it’s entertaining, and that means sure success for any social media platform.

What are your thoughts on Twitter and prominent crypto influencers like Justin Sun? Are some given preferential treatment? Let us know in the comments section below.

Op-ed disclaimer: This is an Op-ed article. The opinions expressed in this article are the author’s own. Bitcoin.com is not responsible for or liable for any content, accuracy or quality within the Op-ed article. Readers should do their own due diligence before taking any actions related to the content. Bitcoin.com is not responsible, directly or indirectly, for any damage or loss caused or alleged to be caused by or in connection with the use of or reliance on any information in this Op-ed article.

Want to create your own secure cold storage paper wallet? Check our tools section. You can also enjoy the easiest way to buy Bitcoin online with us. Download your free Bitcoin wallet and head to our Purchase Bitcoin page where you can buy BCH and BTC securely.

Graham Smith is an American expat living in Japan, and the founder of Voluntary Japan—an initiative dedicated to spreading the philosophies of unschooling, individual self-ownership, and economic freedom in the land of the rising sun. 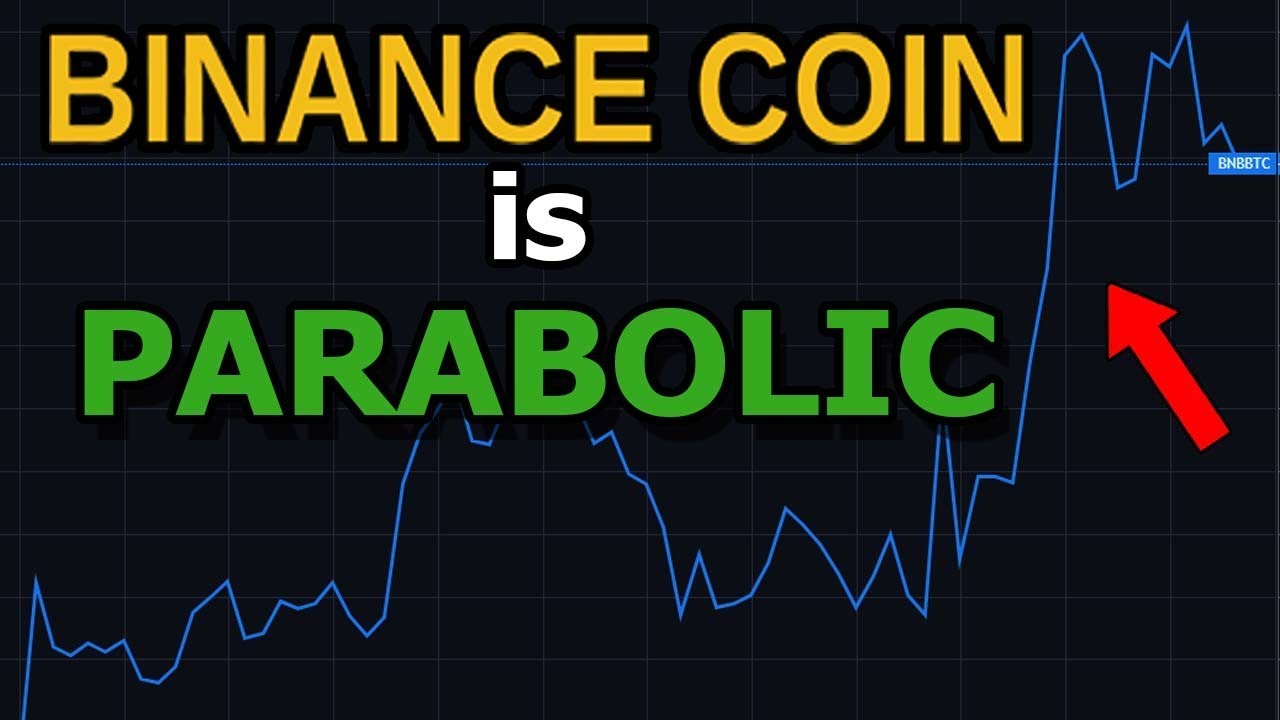 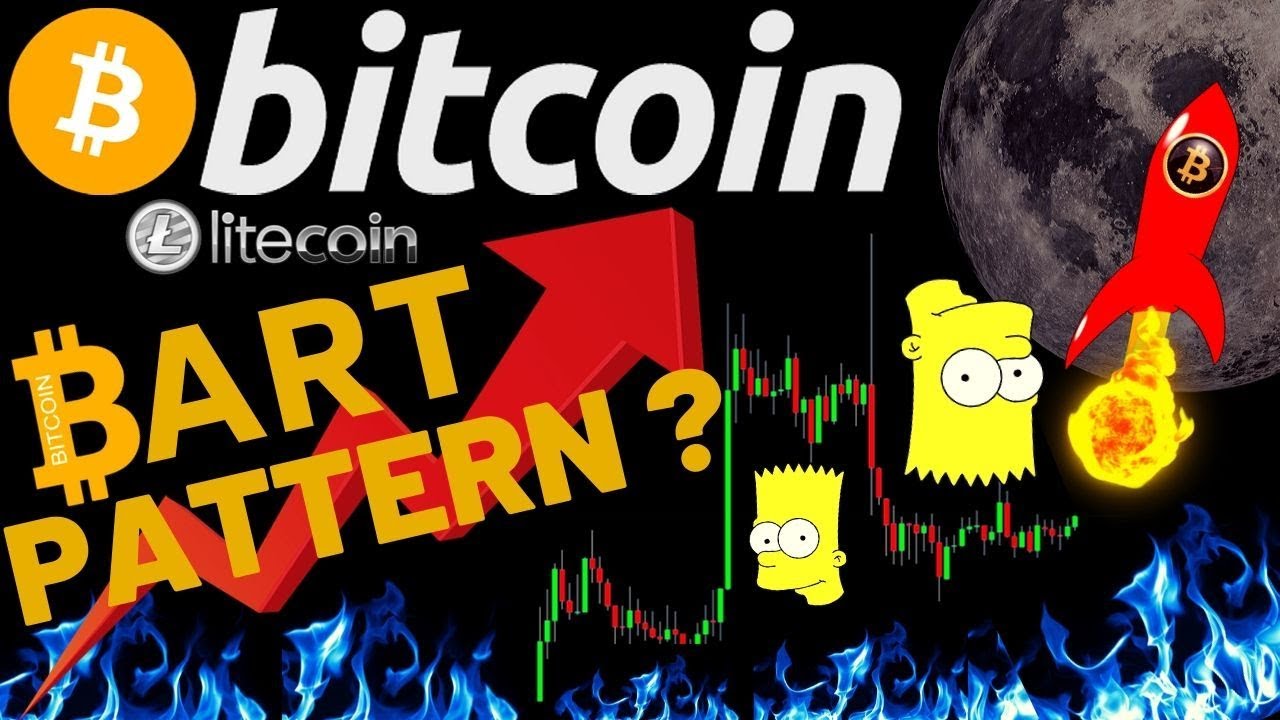