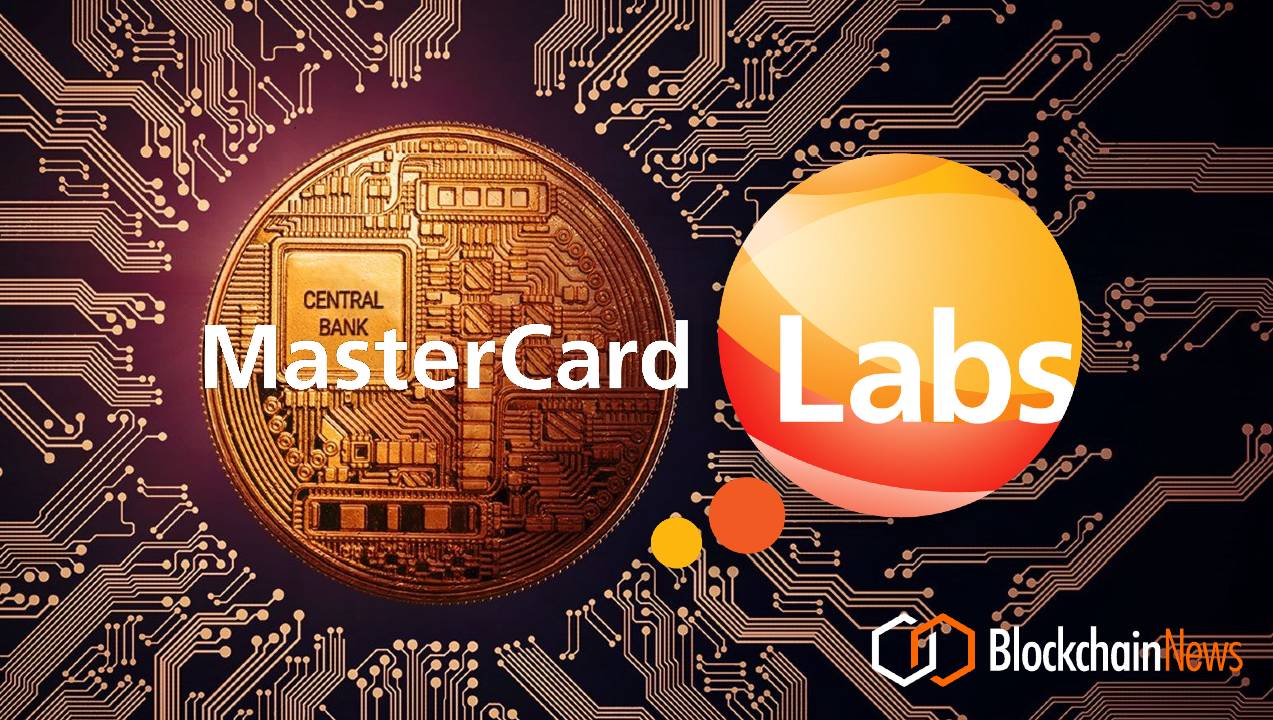 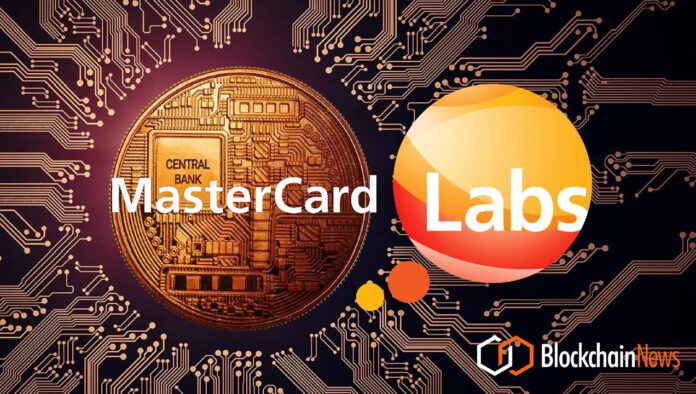 Central banks, commercial banks, and tech and advisory firms are invited to partner with Mastercard to assess CBDC tech designs, validate use cases and evaluate interoperability with existing payment rails available for consumers and businesses today.

“The development of Mastercard’s testing platform presents a significant opportunity for newcomers to the crypto space, by lowering the barrier to entry for users interested in getting involved in digital money. Projects driven by large institutions enable users to experiment, while providing a higher barometer of trust due to the institutional backing of such initiatives.

This move also offers advantages for the advancement of digital currency research in a controlled environment. Overall, Mastercard’s testing platform complements private stablecoin projects, such as Libra, as it not only propels forward wider adoption, but also bridges the gap to new and better ways of doing business for the future of finance.”

“As society moves away from cash, CBDCs seem to make more and more sense. China is currently pressing forward with its own centralised CBDC and recently the Lithuanian Central Bank issued the first CBDC using the decentralised NEM blockchain.

The move from Mastercard to provide a sandbox for governments to test CBDCs makes sense and is forward-thinking from the payments giant, particularly as blockchain technology is currently revolutionising the currency and payments sector, as evidenced by major strides in the DeFi space.

While I predict that this move will prompt more governments to follow suit, what will be interesting is whether these currencies will be designed to respect our freedoms and rights, true to the original ethos of crypto, or whether they will be used as a means of asserting control and surveillance.”

“Central bank digital currencies are being adopted by nation-states in order to assert more oversight of their money supply than they have been able to do with cash. While CBDCs might be inspired by cryptocurrency, they are not cryptocurrencies, but, rather, digital currencies which exist on essentially centralized databases distributed over multiple institutions. We see the trend of CBDCs intensified as COVID-19 has led to apparent coin shortages in multiple nations.

The main economic concerns around central bank digital currencies revolve around privacy. In a CBDC system, questions of who has access to an individual’s spending habits should be publicly discussed, and to date largely has not. Geopolitically, China seemingly has the lead in CBDC development, having launched pilot projects in multiple Chinese cities and regions. Western nations should consider how democratic values might determine the design of the CBDCs issued by western democracies.

Mastercard says it wants a level playing field for everyone – from banks to businesses to mobile network operators – in order to bring the most people possible into the digital economy. Mastercard says thet want to harness its expertise to enable the practical, safe and secure development of digital currencies. MasterCard has been very active in this sector. The company has filed 116 blockchain-related patents and is actively involved in the creation of several different projects. It has also lobbied several central banks around the world to issue digital currencies.

“Central banks have accelerated their exploration of digital currencies with a variety of objectives, from fostering financial inclusion to modernizing the payments ecosystem,” said Raj Dhamodharan, Executive Vice President, Digital Asset and Blockchain Products and Partnerships, Mastercard. “Mastercard is driving innovation with the public sector, banks, fintechs, and advisory firms in the exploration of CBDCs, working with partners that are aligned to our core values and principles. This new platform supports central banks as they make decisions now and in the future about the path forward for local and regional economies,” Dhamodharan added.

“Collaborations between the public and private sectors in the exploration of Central Bank Digital Currencies can help central banks better understand the range of technology possibilities and capabilities available with respect to CBDCs. Central banks can benefit from support in exploring the option set available to them with respect to CBDCs, as well as gaining insight into what opportunities may be forthcoming.”

CBDCs are designed to be equivalent in value to a nation’s paper currency and subject to the same government-backed guarantees. In addition to printing money, central banks can issue CBDCs as a digital representation of a country’s fiat currency.

While a variety of potential operating models exist, the primary approach sees central banks issuing and distributing currency, including digital currencies, through commercial banks and other licensed payments providers. Mastercard understands every central bank differs in its exploration of CBDCs, and the platform stands ready to explore whether CBDCs fit with the needs of a region or country. The virtual platform can be individually customized to the environment in which the central bank operates, allowing them to:

Mastercard says it is committed to supporting central banks in their chosen path to modernize payments as they look for solutions that seamlessly integrate with existing ways to pay. The company is committed to forging partnerships between public and private sectors to together transform the way people and businesses transact.

Filecoin is Taking a Phased Approach to Launch its Mainnet Soon