We’re getting close to The Batman. Director Matt Reeves just released the first footage of Robert Pattinson in character as the superhero, and it’s just as dark and sexy as you imagined.

The Batman won’t hit theaters until 2021, so here’s everything you need to know about the highly-anticipated comic book film while you wait.

When will it be released?

Back in May, Variety reported that The Batman would begin filming in late 2019 or early 2020 in the U.K. As of now, the official release date is June 25, 2021, placing it in the same year as other highly-anticipated superhero fare including the next Spider-Man film and Thor: Love & Thunder, with Natalie Portman assuming the titular role.

Matt Reeves (Dawn of the Planet of the Apes) will helm the movie, a reboot from Ben Affleck’s take on the caped crusader. Variety broke the news that Pattinson was cast as Bruce Wayne/Batman and reportedly beat out Nicholas Hoult for the role.

In a recent interview with Esquire U.K., Pattinson described putting on the bat suit for the first time as a “transformative” experience. “It’s kind of insane,” he said. “I was so far away from ever thinking it was a realistic prospect. I literally do not understand how I’ve got it, at all.”

Pattinson’s former Twilight co-star and ex Kristen Stewart endorsed his casting. “I feel like he’s the only guy that could play that part,” she told Variety. “I’m so happy for him. It’s crazy. I’m very, very happy about that. I heard that and I was like, ‘Oh man!’ It’s awesome.”

In November, Deadline broke the news that Colin Farrell was in talks to join the film as the Penguin. By January, Reeves confirmed the casting, tweeting a gif of the actor along with the caption, “Wait — is that you, #Oz?” Oz is short for the character’s birth name, Oswald Cobblepot. The villainous role was famously played by Danny DeVito in 1992 for Tim Burton’s Batman Returns.

In December, THR reported that Peter Sarsgaard would join the cast in an unspecified role, news Reeves confirmed on Twitter. Sources told the outlet Sarsgaard could be playing a corrupted cop or district attorney Harvey Dent, who later turns into Two-Face. In 2008, Sarsgaard’s real-life partner Maggie Gyllenhaal starred in The Dark Knight as assistant D.A. Rachel Dawes, who has a romantic relationship with Harvey Dent (Aaron Eckhart).

On October 14, Warner Bros. confirmed that Zoe Kravitz would star as Selina Kyle/Catwoman in the upcoming film. Anne Hathaway, Halle Berry, and Michelle Pfeiffer previously played iterations of the character, but Kravitz comes to the role with her own experience; she voiced Catwoman in the 2017 animated film The Lego Batman Movie.

In 2015, Kravitz told Nylon that she was denied the opportunity to audition for 2012’s The Dark Knight Rises because she was too “urban.”

On October 17, Variety reported Paul Dano would be playing the Riddler, a role previously played by Jim Carrey in 1995’s Batman Forever. News of his casting comes after Jonah Hill reportedly rejected an offer for the movie. “Given how long negotiations went on between the studio and Hill’s team, insiders believe WB already had an offer ready to go out to Dano once Hill passed on the role,” Variety explained in its report.

Late September brought news of Jeffrey Wright’s casting as Commissioner Gordon, per The Hollywood Reporter. Typically a source of support for Batman, the role was previously played by Gary Oldman and J.K. Simmons.

Other famous faces to board the forthcoming project include Andy Serkis as Bruce Wayne’s butler Alfred and John Turturro as bad guy Carmine Falcone. Reeves confirmed both castings with gifs of the actors on Twitter.

As for the film’s sound, Michael Giacchino (Cloverfield, Star Trek) will compose the movie’s score. On Twitter, Reeves retweeted a video of himself on bended knee asking Giacchino to work on the film at an event at the Royal Albert Hall in London.

What will The Batman be about?

Although the project’s plot is still shrouded in mystery, Reeves offered insight in a January interview with The Hollywood Reporter. “It’s very much a point of view-driven, noir Batman tale,” he told the outlet. “It’s told very squarely on [Batman’s] shoulders, and I hope it’s going to be a story that will be thrilling but also emotional. It’s more Batman in his detective mode than we’ve seen in the films. The comics have a history of that. He’s supposed to be the world’s greatest detective, and that’s not necessarily been a part of what the movies have been.”

Any chance for DC Comics crossovers?

Several other high-profile DC characters are gracing the big screen of late, including Joaquin Phoenix’s Joker and Margot Robbie’s Harley Quinn in the upcoming Birds of Prey. When it comes to Phoenix, don’t hold your breath for a crossover. Per Variety, Joker director Todd Phillips said, “No, definitely not,” when asked if the character would appear onscreen with Pattinson’s Batman. 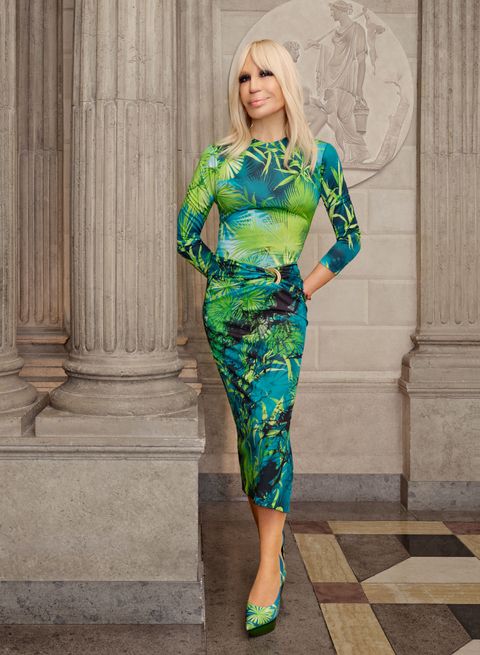 Donatella Versace Is Not Who You Think She Is 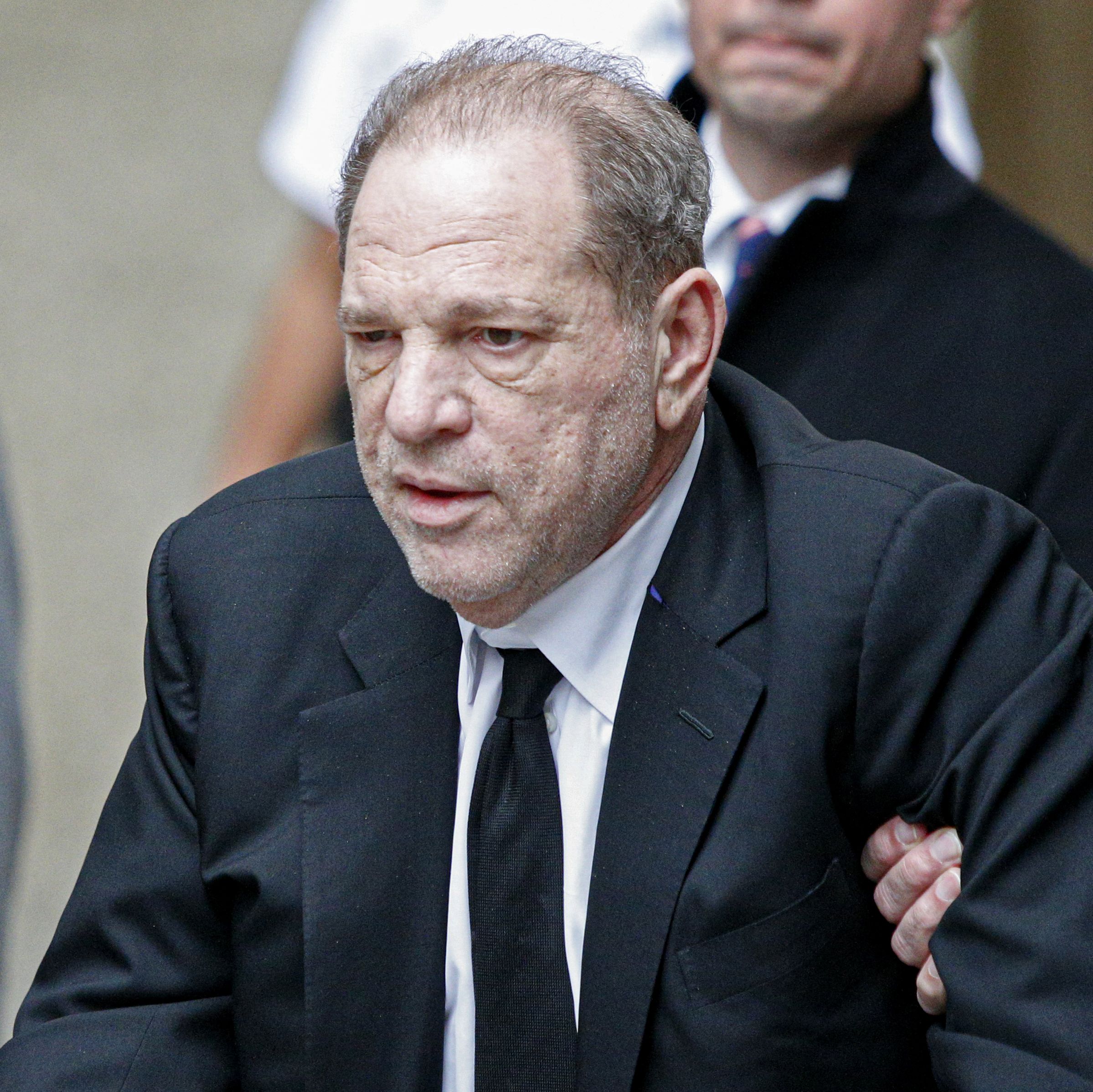 Walkers, Witnesses, and a ‘Soldier’ Prosecutor 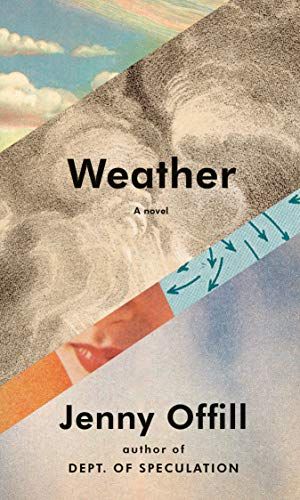