One of the earliest issues that regulators, speculators, and the broader crypto ecosystem wrestled with in the early days was what to make of the limited supply (21M) of minted BTC.

In discussions with US government regulators as far back as 2014, I often gave the analogy of CDS trading and that Bitcoin might exhibit similar market dynamics.

CDS stands for “credit default swap”, a type of derivative invented by JP Morgan to let traders make bets on the probability a corporate bond will default (not pay out to the lender). Two traders agree to swap cash flows on a regular basis depending on whether the perceived credit of the company changes.

Take a company that is expanding rapidly and needs to raise capital — equity is a well-known way to do this, but sometimes it’s more advantageous to borrow money instead by issuing bonds. These bond issuances are fixed in size, so, for example, a board of directors might decide they want to raise $500 million by issuing that amount in bonds to be paid back later.

So here the analogy starts with Bitcoin — we have a situation where there is a fixed number of bonds issued, but perhaps there is more demand for economic exposure to that bond than is actually “physically” available. This is why CDS became such a huge market in the 1990’s and 2000’s. For the first time, if there were only $500 million worth of bonds available but investors had an appetite for $1 billion worth, then CDS could synthetically create $500 million more of exposure out of thin air. This was extremely effective at satisfying investor demand.

So the fascinating dynamic (and perhaps a dangerous one as we’ll discuss in a later post) in the CDS market is that the notional dollar amounts traded in derivatives far outpaced the trading of the actual bonds themselves. The buyers of the initial bonds metaphorically stick them in a safe and wait until maturity, while the rest of the market is forced to use CDS to trade and profit around the fluctuating risk of the company.

It was after I gave this example to US regulators years ago that I began to wonder: is this what bitcoin trading has in store for us when all is said and done? The vast majority of coins stored in safe deposit boxes, mountains, vaults with elaborate biometric access, and quorums that would make the House of Lords envious? The vast majority of trading being forced into synthetic derivatives instruments that, while referencing the underlying “physical” bitcoin, will never actually touch bitcoin?

I have no idea, but it’s worth it to note one key difference: both “physical” bonds and CDS derivatives trade primarily here in the US. For bitcoin, the true leverage and action in derivatives is overseas. If you want to list 10 types of novel derivatives on 30 different coins, the US, quite frankly, is not the place to be. Inevitably, we have seen overseas markets with significantly fewer regulatory burdens flourish as a result.

So we can imagine a world where large qualified custodians of crypto are based here in the US, holding coins in cold storage that are destined to be rarely moved. Meanwhile, on the other side of the world, loosely regulated derivatives exchanges host the real trading and price discovery.

In my view, this would be a shame. The movement of actual bitcoin would slow considerably and I fear the development of new use cases would be stunted as a result. The hope is that crypto will become far more than just another thing to bet on — but I’ve been wrong before! 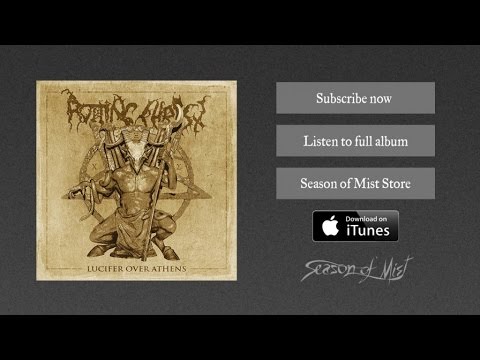 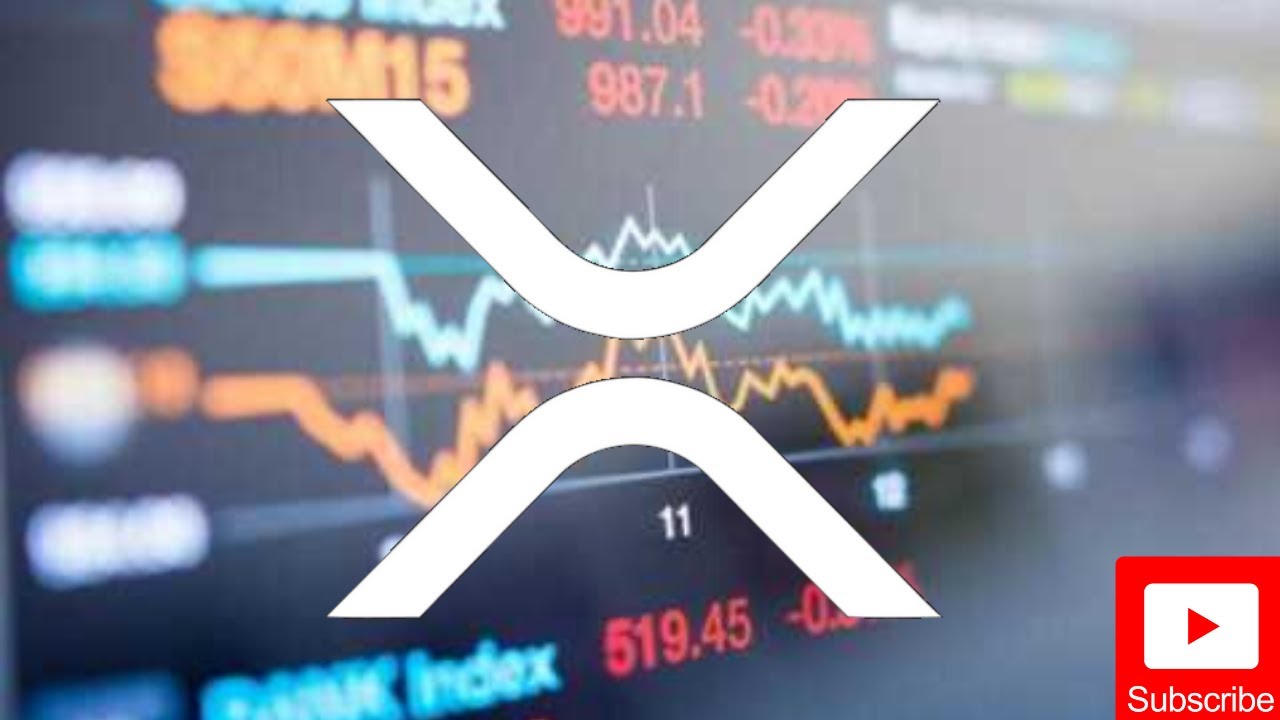 Ripple/XRP News: BULLISH AS IT GETS